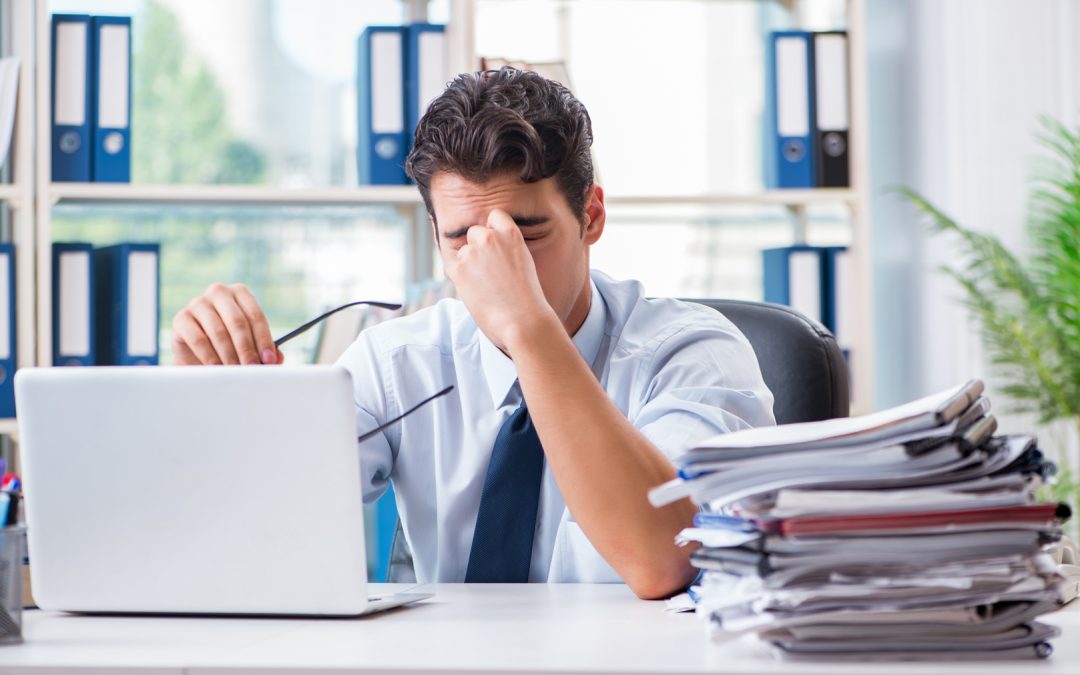 How did you sleep last night? If you had a restless night, you’re not the only one. Sleep deprivation has become a trademark of contemporary working society and it is costing our economy a lot of money. A YouGov study found that, while 56% of us want 8 hours of sleep a night, only 21% of us get it and 36% of working professionals have less than 6 hours of sleep a night.

Absurdly, this lack of sleep is celebrated in our society, with people regularly bragging about how little they slept. This flawed boast is the result of the misguided notion that ‘the time on task equals productivity’. Not only is this a damaging ethos, but it is also an untrue and expensive fallacy. The reality is that it is near impossible to perform to your highest capacity when sleep deprived and causes severe economic consequences across the globe.

A recent report by European think tank RAND found that sleep deprivation in the UK cost the UK economy £40 billion per year, this is the equivalent of 1.86% of our GDP. Meanwhile, the US sustained even higher loses, with sleep deprivation costing up to $411 billion a year: 2.28% of their GDP. In other words, sleep deprivation is becoming a global epidemic.

Further findings highlighted that the most prominent economic cost of sleep deprivation was a reduction in productivity, with an underslept employee wasting on average 11.3 days a year in lost production. This amounts to 200,000 work days lost a year across the UK.

By not combating this problem and not taking sleep deprivation seriously, employers are not only damaging their employees health, but they are also wasting hard-earned cash.

Napping is the answer which is hiding in plain sight. Having a lunch-time nap alleviates the deficit of a poor night’s sleep, boosting mood and re-energising employees, while also setting them up to sleep better the following night. Any costs associated with the creation of a napping policy will be offset by the saving made in productivity. This will create a more focused and happier working environment for all your employees to enjoy.

Share This
We use cookies to ensure that we give you the best experience on our website. If you continue to use this site we will assume that you are happy with it.OkPrivacy policy