The Role of Sleep Deprivation in the World’s Worst Disasters 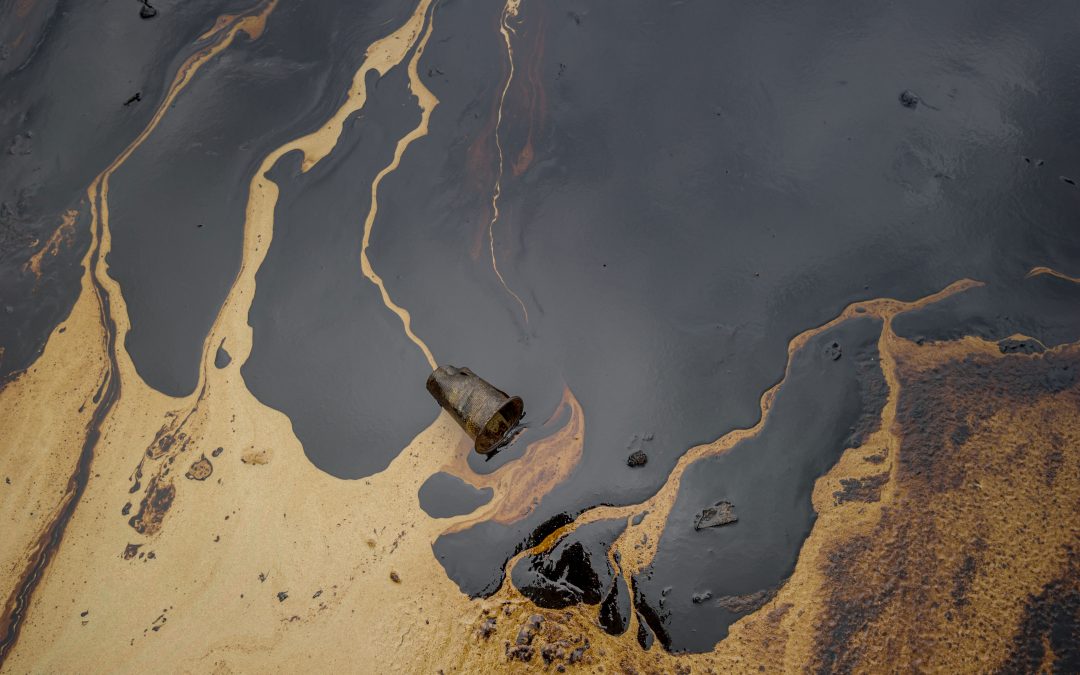 In our previous blog, 6 Ways Napping Boosts Your Brain, we briefly discussed how napping can improve your decision making. This got us thinking about the flip side of this, the consequences of the reckless decisions made by underslept employees. These consequences do not only have a severe business impact, but they can endanger human life, and have led to some of the worst tragedies in recent history.

When the Chernobyl nuclear plant exploded on 26th April 1986, shift workers had been working for 13 hours without a break. The disaster was officially acknowledged to be the consequence of human error, and something which was certainly affected by the sleep deprivation of these employees.

Just shy of 240 people were originally diagnosed with radiation poisoning following the explosion, with a further 134 cases confirmed later. 28 people died in the following weeks, however the World Health Organization wrote that “the actual number of deaths caused by this accident is unlikely ever to be precisely known“.

On 24th March, 1989, 12:04am, Alaska, USA, the Exxon Valdex oil tanker struck Bligh Reef resulting in one of the most environmentally damaging oil spills of all time. The personal and business impacts of this mistake were monumental. 10.8 million gallons of oil were released into the Gulf of South Alaska, the clean up cost an estimated $2 billion, and the damaged vessel was valued at $25 million. Both the wildlife and local communities are still feeling the impact of this disaster 30 years later.

But what role did fatigue play in this disaster?

In order to avoid an iceberg, the vessel was forced to manoeuvre out of it’s lane, and after failing to return to its lane the vessel struck the reef. Fatigue played a fundamental role in the Third Mate’s inability to return the vessel to its lane. It is alleged that the Third Mate had slept no more than 2 hours in the 16 hours leading up to the incident, leaving him severely sleep deprived. What is worse is that this was normal practice, with his boss stating fatigue is simply a result of this type of work: “This is just normal to me… this is how you will work… this is what is expected of you.”

While these examples are extreme, the message is clear, a sleep deprived workforce is a dangerous workforce.

All of this raises the question why take the risk of having underslept employees? You wouldn’t allow your employees to make important or complex decisions while drunk, so why do you expect them to do so when tired, afterall the cognitive effect of being drunk is much the same as that of being tired.