Naps: The Secret to Sporting Success 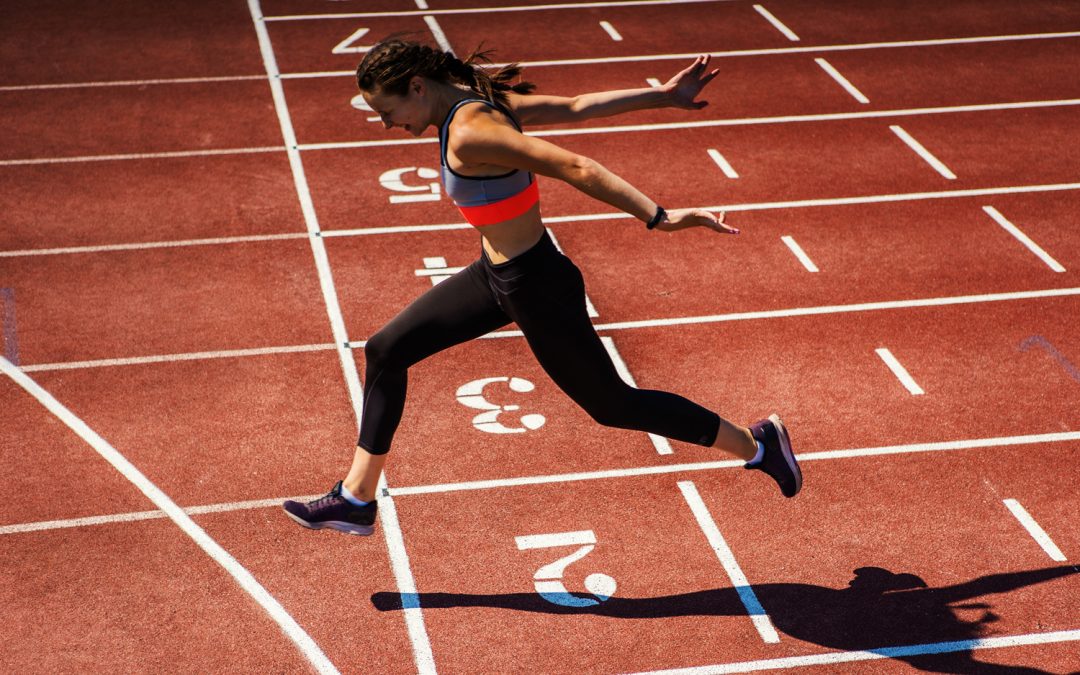 Q: What do the greatest sporting achievements in the past 25 years have in common?

When Usain Bolt was asked what the most important part of his training routine was he replied “sleep”. Bolt isn’t the only athlete whose success is built on a foundation of sleep. Roger Feder sleeps 11 to 12 hours per day and Lebron James sleeps 12 hours per day.

Not all of this sleep takes place at night, with athletes the world over embracing the revolutionary power of napping.  In 1998-1999, when Manchester United won the treble, they were the first football team to introduce dedicated napping facilities into their training ground and employee a specialist sleep coach.

Sleep is essential for physical and mental recovery, and while this has regularly been misunderstood, sport is beginning to wake up to the importance of sleep.

Not getting enough sleep does not just leave you tired, it affects what is happening inside your body. If you don’t get enough sleep your body does not have enough time to repair itself properly and you cannot reach your performance potential. In sport this results in the loss of the fine margins that win and lose games.

An athlete playing in Major League Baseball who scored low on sleepiness in a 2013 study by the American Academy of Sleep Medicine had a 72% chance of still playing professionally 3 years later, compared to just 40% of the athletes who scored high for sleepiness.

An athlete who gets 2 extra hours of sleep per day will be 5% faster and 9% more accurate with their throwing according to a Stanford University study of basketball players.

One way this extra sleep can be gained is through polyphasic sleep (sleep throughout the day, rather than just at night).

Consequently, the power of controlled recovery periods (aka napping) has been vital to the success of GB cycling in recent years (14 gold medals across the 2012 and 2016 Olympic Games, not too shabby).

While this is all sports based research it shows the impact poor sleep can have on performance. It is also telling that an industry as driven by science as the sporting industry is starting to take sleep as seriously as other pillars of health and recovery such as exercise, food and hydration.

Whether you are looking for those fine margins in sport or in business it’s time we all start to take seriously the game changing power napping?