Let’s face it, sleep has an image problem 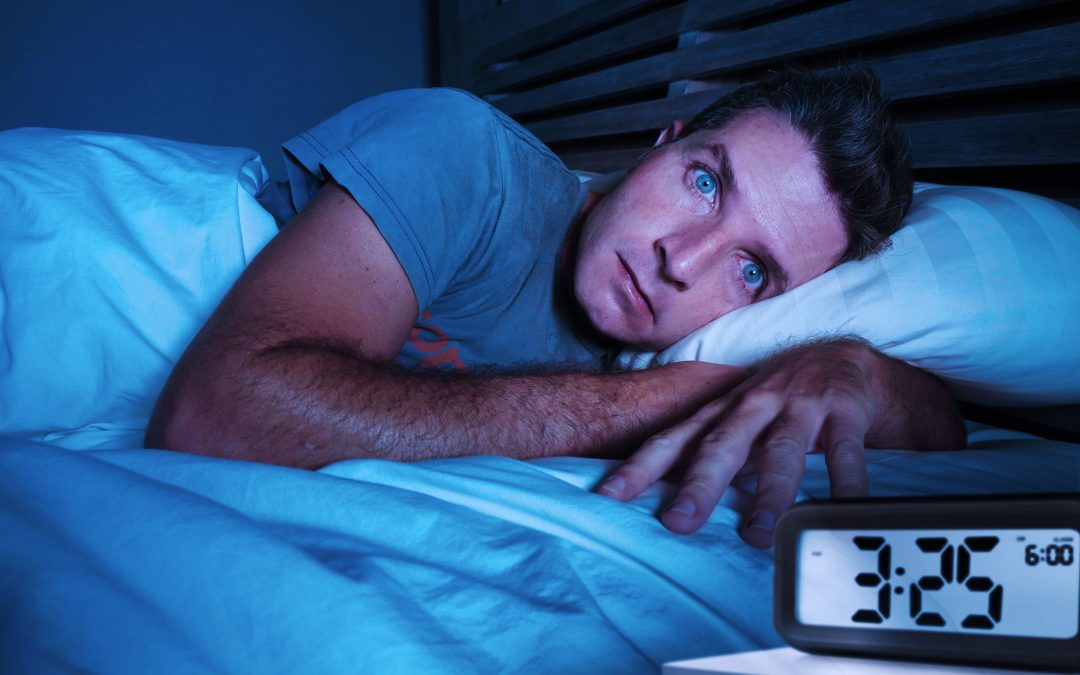 Falling asleep at work is a severe misstep in most European and North American workplaces, and one associated with embarrassment. There is a common conception that sleeping equals a lack of self control and therefore weakness. This message is perpetuated by many successful people who claim their success is based on a foundation of minimal sleep. Donald Trump dedicates his success to just 3-4 hours of sleep per night, Tom Ford claims to sleep just 3 hours a night, and renowned inventor Nikola Tesla only slept 2 hours a night. This creates the perception that being successful and hardworking means being sleep deprived. However, this doesn’t have to be the case.

The Japanese practice of inemuri is one which is foreign to the Western world, nevertheless it is one which would leave us drooling with envy. Inemuri translations to ‘being present while asleep’. In practice it means sleeping at work, on trains, on buses, in parks, or anywhere in public whenever you get the chance. More importantly, this napping habit is not shameful.

The practice of inemuri took off in the post-war economic boom of the 60, 70, 80s, in which Japan experienced massive growth. Life was good. People had jobs and people had money to spend on leisure, many for the first time. However, all this meant people were very busy. There was money to be made and fun to be had, and no one wanted to sleep away their opportunities. As a consequence of this Japan was a very sleep deprived country.

This birthed inemuri as people started to nap whenever they had a spare moment to catch up on sleep. No one looks down upon this practice, instead inemuri is viewed as an indication that the sleeper is so dedicated to their work that they are momentarily exhausted and worthy of rest.

While dating back to the 60s inemuri is still very much a part of Japanese culture and something which could change the way we view sleep in the West. Inemuri proves that you don’t have to be sleep deprived to work hard and be successful. It is natural to nap to boost your performance during the day and this shouldn’t be a shameful activity. There is definitely a lesson to be learnt here.