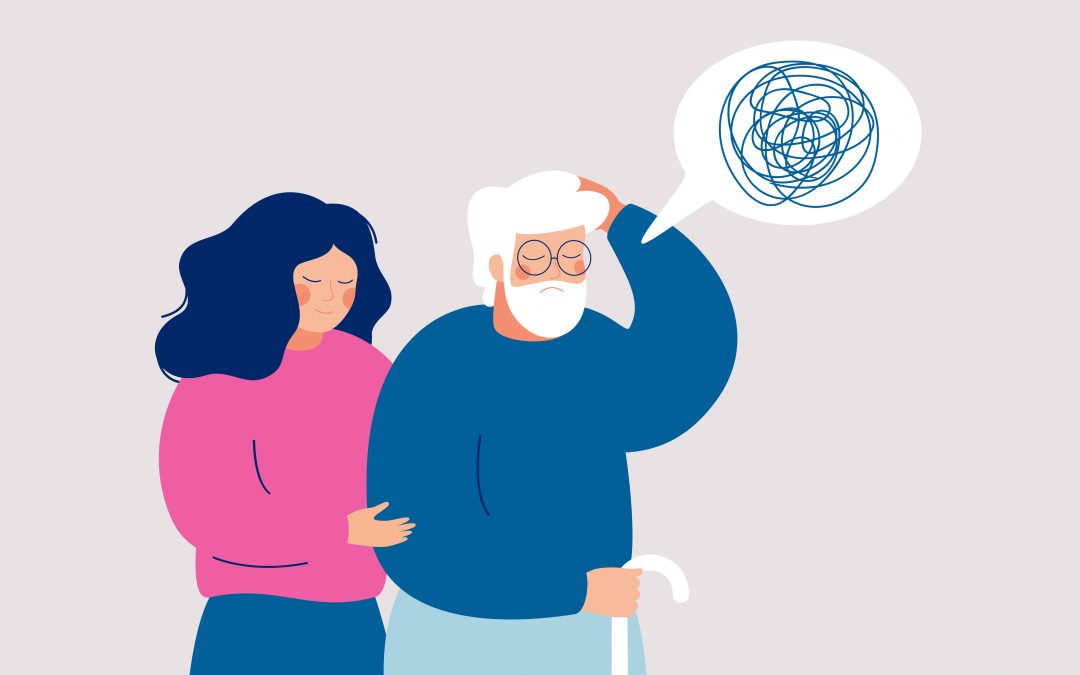 Dementia is a disorder which can rapidly reshape lives as cognitive function deteriorates. With no effective treatment, it is essential to limit risk factors to try and prevent or delay the onset of the disorder. A new study of the Chinese elderly populations suggests regular afternoon naps – as short as 5 minutes – could improve mental agility and even help stave off dementia.

Short frequent naps, of less than half an hour, four times a week, were associated with an 84% decreased risk of developing Alzheimer’s disease.

With advancing age sleep patterns change and in Chinese culture napping is considered a significant component of a healthy lifestyle.

The observational study examined the sleeping patterns of 2214 healthy adults aged 60 or over living in several large Chinese cities. 1554 reported napping regularly while the remaining 680 did not.

Following dementia screenings, significant differences in cognitive function was observed between the two groups. Afternoon naps were linked with improved awareness of surroundings, language skills and working memory. This builds on an increasing body of evidence linking afternoon naps with improved mental agility.

Both groups had the same baseline average amount of sleep, 6.5 hours per night. This is important because day time nappers were not compensating for a lack of nighttime sleep but instead complementing their rest time with an extra daytime nap.

While this study does not offer a causal link between cognitive function and afternoon napping, it does hypothesis there could be an underlying association.

The link between sleep habits and dementia is one scientists are only just beginning to unravel and an understanding of other sleep-related factors is needed, but early signs suggest positive sleep hygiene habits, including napping, could reduce or delay dementia symptoms.

The full study can be found in the journal of General Psychiatry.